Mountaineers of Indo-Tibetan Border Police (ITBP) successfully climbed the Leo Pargil peak (22,222 Ft) in Himachal Pradesh. A total of 12 members of the 16-member ITBP team from Sector Headquarters ITBP Shimla finished the journey on August 31 to record the first such ascent amid the COVID-19 pandemic.

This snow covered difficult peak is located in remote Lahaul Spiti district of Himachal Pradesh. For the mountaineers, this remote Himalayan area has problems of low oxygen, extreme cold and high altitude sicknesses.ITBP is considered the world’s toughest force as it is working in the extremely cold high altitude Himalayan region of the country.

ITBP is considered as one of the fittest and toughest force as it has been working in extremely cold high altitude terrain and climate conditions. The force is credited with 213 successful mountaineering expeditions since its raising, which is a record. 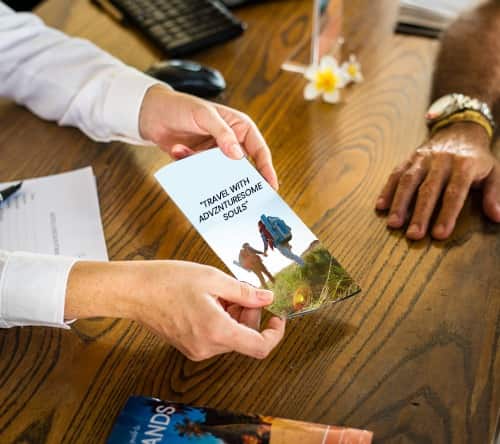